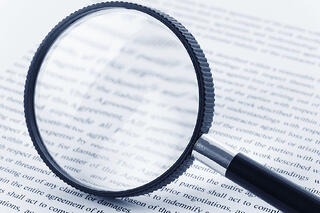 Last week, the U.S. Postal Service (USPS) released their financial results for FY2017. Revenues and expenses both declined, and their reported losses were $2.7 billion. On cue – critics of the USPS, along with reporters who didn’t read beyond the first paragraph of the financial report, declared that the USPS is on an inevitable path to bankruptcy and irrelevance.

Here’s what they missed:


There are legitimate concerns on the state of the USPS finances. However, discussions on improving the situation should consider all the factors creating the current situation.