On November 21, 2013, I gave a presentation of Full Service Intelligent Mail Barcode (IMb) to the Postal Customer Council of Lincoln, NE. I was asked if there was any possibility the USPS would delay the requirement that all mail presented at a discounted postage rate have a Full Service IMb by January 26, 2014. I said, "Probably not. The US Postal Service (USPS) has not shown any indication they will delay the date." That same afternoon, the Postal Regulatory Commission (PRC) ruled against the January date.
The ruling was part of the PRC’s decision on the annual postage rate increase request based on the Consumer Price Index. The Commission determined that the rates proposed by the Postal Service are consistent with the law, provided that the Postal Service does not implement Full Service IMb requirements concurrently with the proposed increased rates.

According to the PRC, the new IMb requirements will be difficult for many mailers to meet, meaning that those mailers will pay more in postage. They said that the USPS is creating “mailing rules that can drive mailers to more costly rate categories or classes of mail so that revenues will increase significantly” without regard to actual rate increases.

The PRC gave the USPS less than one week to decide – accept the rate increase or implement Full Service IMb. Not both.

On November 29, the USPS accepted the rate increase and agreed not to implement the Full Service IMb requirement. In their public statement, USPS officials expressed disappointment in the ruling, stating “This ill-conceived decision will impair complete adoption of Full-Service IMb and hinder the Postal Service’s ability to promote a technology that enhances the value of mail, which is critical to the development of next-generation digital products and services. The PRC’s overly expansive view of the price cap demonstrates why comprehensive postal reform legislation should include additional pricing authority for the Postal Service Board of Governors.” (emphasis added).

The harsh words in the statement are justified. The final rule on the Full Service IMb requirement was published in April. If the PRC thought that the rule was the equivalent of a rate hike, then they should have made a ruling at that time. For the last 8 months, companies have worked diligently to prepare for the change. The USPS has dedicated hundreds of hours to develop and present training to mailers. A different direction could have been taken if the PRC spoke up earlier.

Also, changes in mail preparation rules have never been considered a price increase. The postnet barcode, delivery point encoding, and Move Update requirements were challenging for many mailers to incorporate into their processes. But they weren’t considered rate increases.

This ruling doesn’t bode well for the USPS request for an exigent rate increase. The only arguments for the increase have been from the USPS. Almost every mailing association has presented testimony or written comments arguing against the rate hike. The final day for comments is December 6th, and a decision should be issued shortly thereafter.

It will be interesting to see how the USPS leadership reacts. 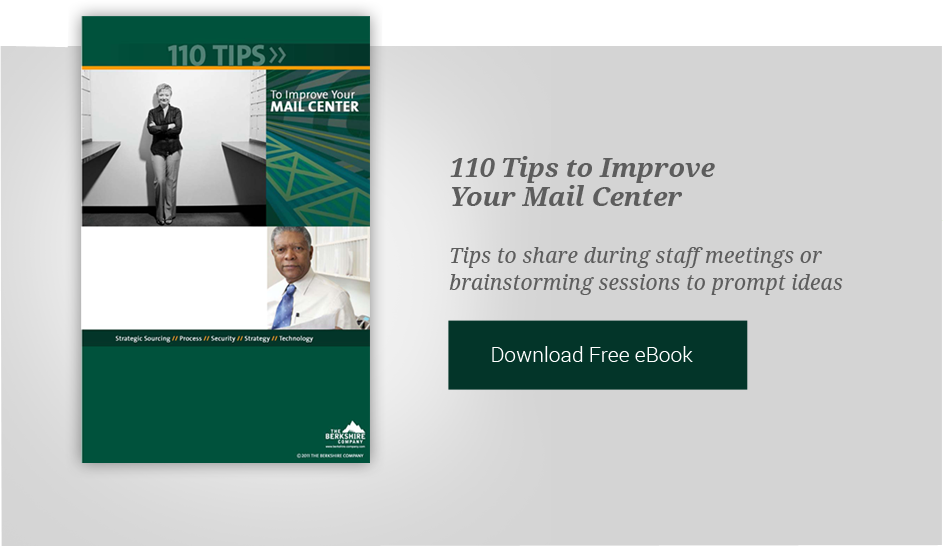