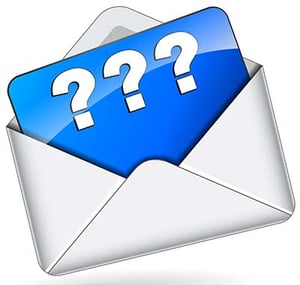 In August, the Senate approved three nominees to the US Postal Service (USPS) Board of Governors (Board), bringing the total number of appointed governors to 5, meaning that the Board now has a quorum for the first time since 2014. There was considerable anticipation towards their first meeting, scheduled for October 3, 2019.

In the past, the Board would hold their quarterly meetings in 2 parts – a closed business meeting, plus a public meeting for announcements. In a departure from this practice, the Board only held a closed meeting. In the Federal Register, the Board stated that the meeting would include:

Each one of those topics is of importance to the mailing community, and we need to know where the board stands. Additionally, the industry has been waiting for a full Board, so the USPS can take action on multiple strategic issues. Among the major issues are:

The print and mailing industry is in a state of upheaval and uncertainty. We’re in the midst of an unprecedented moment where each month, at least a dozen service providers are bought, declare bankruptcy or close their doors. Direct mail is losing its already small share of revenue dollars, impacting every player in the supply chain.

In the midst of this upheaval, the USPS Board of Governors has a responsibility to be transparent on their immediate and long-term plans. Further, the members of the Board need to be vocal advocates for reform – with rates and legislation. The industry needs to know where they stand.

Now is not the time for silence.